Fibromyalgia is a long-lasting or chronic disorder that causes muscle pain and fatigue (feeling tired). If you have fibromyalgia, you have pain and tenderness throughout your body.

How is Fibromyalgia Treated?

Fibromyalgia can be treated with medicines, lifestyle changes, and complementary therapy. However, fibromyalgia can be hard to treat. It’s important you find a physical therapist who is familiar with the disorder and its treatment. 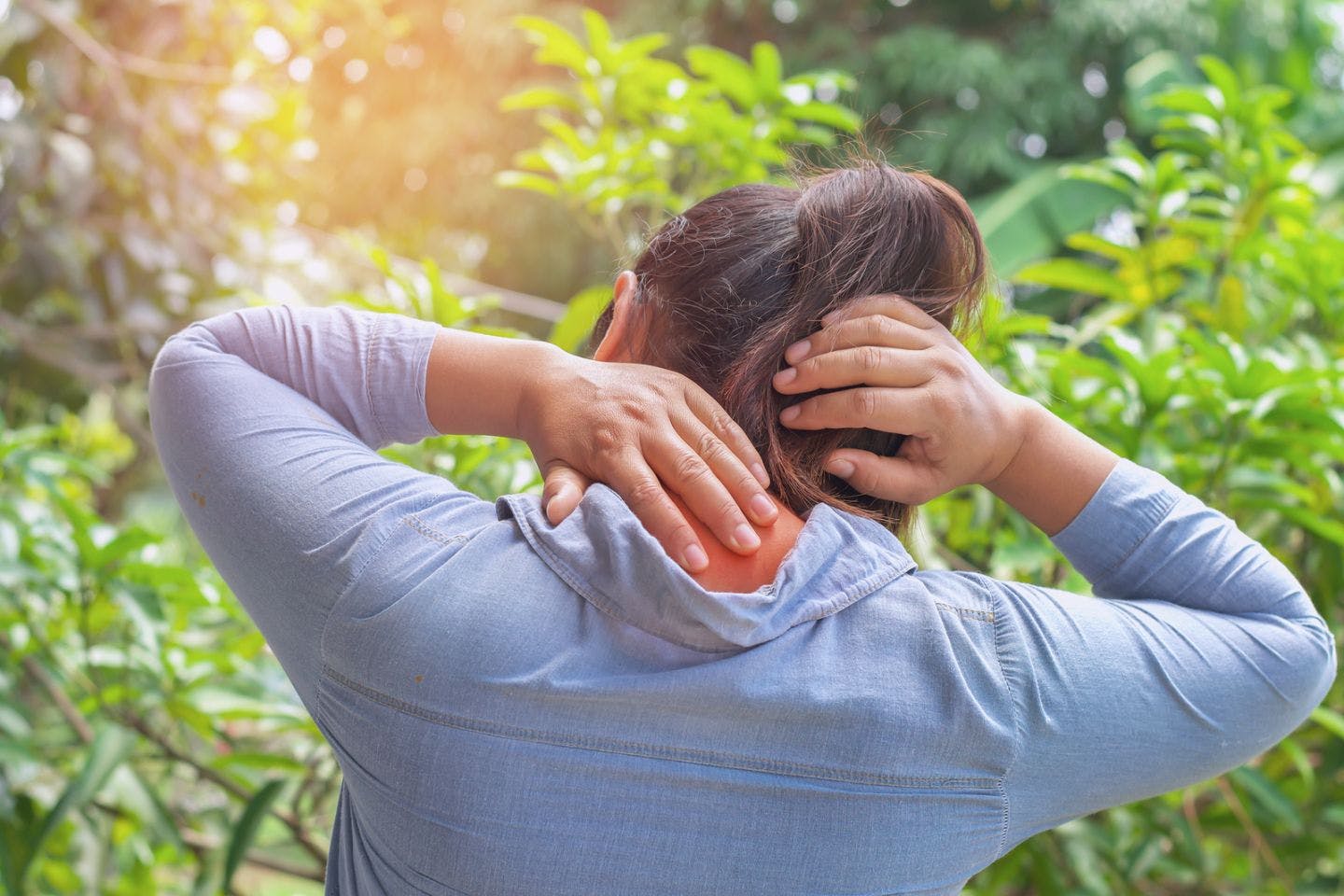 Making lifestyle changes can also help you manage your fibromyalgia, including:

You can also try complementary therapies such as:

Anyone can get this disorder, though it occurs most often in women and often starts in middle age. If you have certain other diseases, you may be more likely to have fibromyalgia. These diseases include:

If you have a family member with fibromyalgia, you may be more likely to get the disorder.

What are the Symptoms of Fibromyalgia?

The symptoms of fibromyalgia are pain and tenderness throughout your body. Other symptoms may also include:

Doctors don’t know the exact cause of fibromyalgia. Researchers continue to study fibromyalgia and think the following events may contribute to the cause of the disorder:

Are there Any Tests for Fibromyalgia?

Currently there aren’t any laboratory tests to diagnose fibromyalgia.

Healthcare providers use guidelines to help diagnose fibromyalgia, which can include:

If you are looking for someone with experience treating fibromyalgia, we can help.

Give us a call for more information on how we can help you with your fibromyalgia.